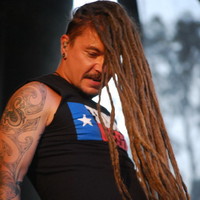 They came carrying their torches
Appeared from the desolate dark
https://www.coveralia.com/letras/under-the-red-cloud-amorphis.php
Approached me circling and swirling
Howling their battle-cries
Thats when the bear was born in me
It rose on its legs beside
From a distance the crack of thunder
And the red cloud swallowed the sky

Under the red cloud