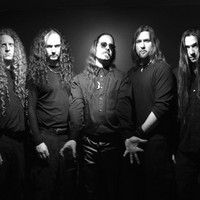 Which caused her to recede

I lied down on the floor next to him

Nodded approvingly
For her to end this nightmare

https://www.coveralia.com/letras/the-laws-of-the-flesh-cryptopsy.php
The media overran our tiny town
Wondering what would drive a youth to kill
He was a horrible man
He beat me bloody and tore us down
Tormented us with his presence
Controlling us every single moment

These are the laws of the flesh