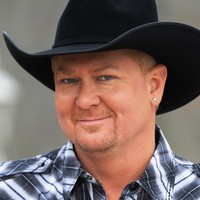 You better lose that attitude if you wanna get somewhere

You look at me as if you see a worthless man

Well don't be fooled son by the dirt on these hands

Don't take for granted that he chose the cross he bears

Cause you don't dig the holes that he dug

I've hit all the rough spots every ditch and every hole
https://www.coveralia.com/letras/the-holes-that-he-dug-tracy-lawrence.php

There's just so many paths but wrong or right's a choice

Don't let what you think you know throw you off course

He said slow down son and take it all in stride

Take your time along with this advice

He said never judge a man...

He said never judge a man...

Cause you don't dig the holes he dug