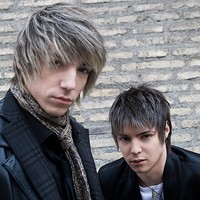 You check out Guitar George he knows all the chords
Mind he's strictly rhythm he doesn't want to make it cry or sing
https://www.coveralia.com/letras/sultans-of-swing-sonohra.php
And an old guitar is all he can afford
When he gets up under the lights to play his thing