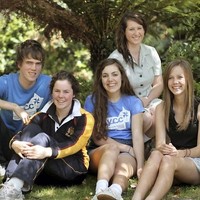 He gave a piece of his heart but she stole him all he had.

Oh! poor innocent now he bites all his memories and now it´s too strange when he wakes up and doesn´t see her.

He took a road to nowhere how does he feel now? He couldn´t follow her and he still thinks that it was all his fault.

This silence is just a silence in his head. His heart is empty and he can´t fill it up now.

He took a road to nowhere and it´s late for him now she doesn´t love him.