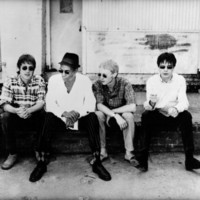 We'll get by like we used to
When he used to run the show
He will smile and look youthful
https://www.coveralia.com/letras/harry-kidnap-ocean-colour-scene.php
Such a shame he had to go
Say a prayer for the boxers
For the builders to a man
Sing a song for the dreamers
For the fathers and sons