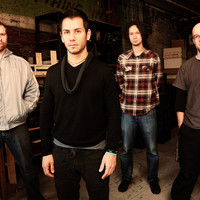 they strive to succeed in what they're looking for
defying, lying, rebelling for attention
a disability taken from one extreme to another

Abusing rights, defying given laws
https://www.coveralia.com/letras/extremes--demo-1989--cynic.php
excessive whining, they desire sympathy
rebel, they prove their lives are just a flaw
immoderate acts plagued by the disease
I proved them wrong but they're the ones to blame
defeated fair and square at their own game