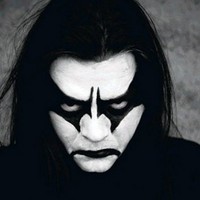 The realm between the tides, where dawn begin to strike the sky
Mist, twilight moons, I want the tyrants to return
The doom of all to come, a time where chaos rule the one
Day of awakening, where we throne and reign the end

Descendt upon our time, the count down to damnation
All dead and doomed, where the end knows day nor dawn
Cometh the untamed ones, so shall we thrive to rule 'em all
https://www.coveralia.com/letras/called-to-ice-immortal.php
The sum of wrath, soon to reveal it's evil sons

We are by darkness found, to reveal a time to come
The northern souls, built to survive the eternal cold
Where the frost never cease, where the wind sing eternally
The heart of winter, that precede the end of the world